Spatiotemporal differentiation and distribution patterns of the genus Plantago L. (Plantaginaceae) in the plain part of Ukraine during the Aller°d???Holocene

Results of an analysis and generalization of data on participation of pollen grains of Plantago species (Plantaginaceae) in the collective pollen floras of the Allerød–Holocene deposits of the forest, forest-steppe and steppe zones of Ukraine are considered. Five model species (P. lanceolata, P. major, P. maxima, P. media and P. urvillei) were identified. It has been found that each of model species had its own individual history of distribution in the plain part of Ukraine during the Allerød–Holocene, which was caused by natural and anthropogenic factors. For pollen grains of each model taxon of Plantago, a set of quantitative and qualitative diagnostic characters has been provided, which should be taken into account in their identification during the palynological studies of the Pleistocene–Holocene deposits of Ukraine and adjacent territories. 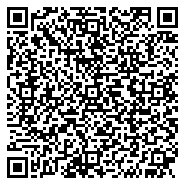 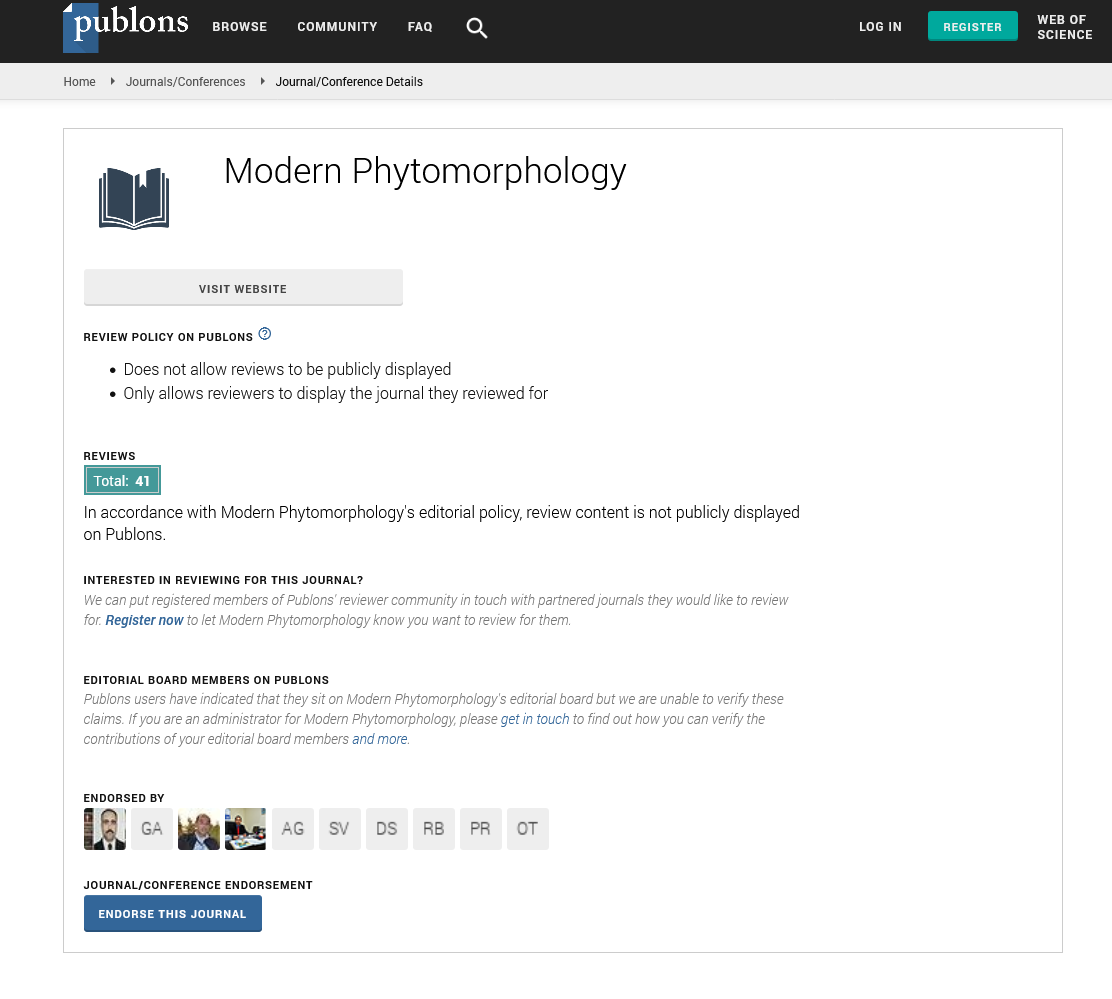